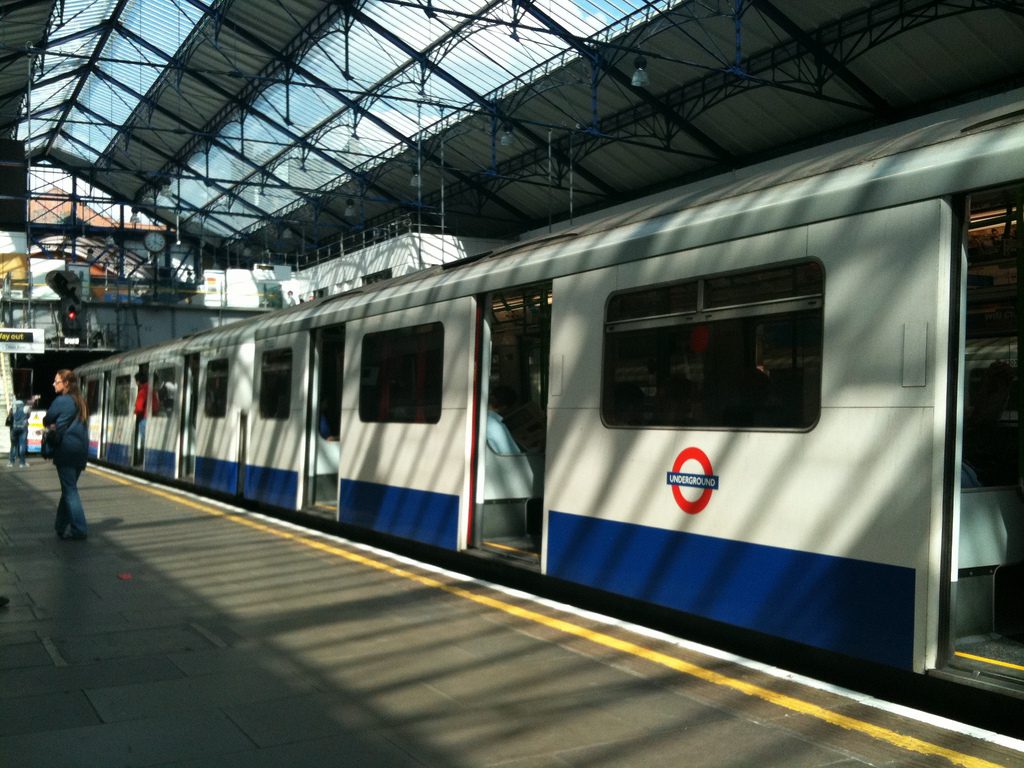 At Digifest 2017 , the closing keynote was from Lauren Seger Weinstein, chief data officer at Transport for London (TFL).

Lauren Sager Weinstein, head of analytics at Transport for London, has responsibility for the analysis of customer data, supporting operational and planning areas in delivery of services to TfL’s customers. She joined TfL in 2002, where she has held a variety of roles.

During her time at TfL, Lauren has worked on a number of projects: the establishment of TfL’s first long-term funding package for infrastructure investment; the successful delivery of the London 2012 Olympic and Paralympic Games by providing analysis on travel patterns; the launch of contactless payment card acceptance on the TfL network; and the creation of TfL’s ODX tool that provides a multi-modal picture of customer travel patterns.

In her talk she covered how TFL was gathering data about how users were using the transport network. Using unique wifi device data, oyster cards and other mechanisms, they were able to see how people were travelling and the routes they used. 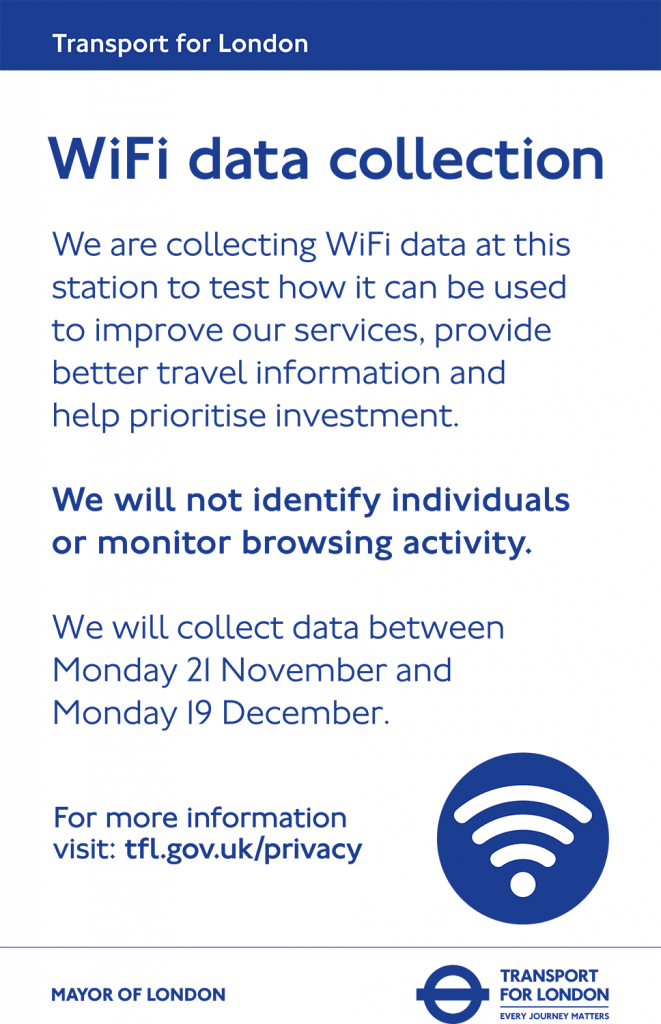 They were hoping to use the data to be able to improve the network and the user experience across the network.

Closing plenary and keynote from Lauren Sager Weinstein from Jisc

There had been an article in Gizmodo too on the same subject, it also had more detail about the trial.

To have had your data collected in the trial, all you needed to have was your wifi switched on – then the various wifi hotspots around the Tube network would be able to pick up your phone (or tablet, or laptop, or whatever)’s unique MAC address that enables you to be identified.

The good news for the paranoid is that TfL appears to have gone out of its way to make sure everything is above board. In the documents that Giz UK has seen, it makes clear that it is only MAC data that’s collected (ie: they’re not monitoring the websites you visit) – and that this data is stored as encrypted hashes – so even if hackers could somehow break in and obtain the collected data, they wouldn’t be able to get any MAC address data.

So what can we learn from the big data testing for the London transport network and build into how (or even if) we can track learners and use that to support campus design, improve the use of learning spaces, social spaces and informal learning spaces.

One thing that was very apparent from TFL is that they ensure that privacy of their customers is core to their collection of data.

No personal identifiable data is used to track devices as they move across the TFL network. So they can track devices, but can’t identify the device or the individual holding the device.

Reaching out to their customers, they got some interesting feedback as reported in the Gizmodo article.

What’s interesting though is that the cache of documents contains the results of research that TfL commissioned from a company called 2CV aimed at analysing customer attitudes to tracking their data – which makes for interesting reading.

For example, it revealed that customers are much more okay about sharing data when they feel that they are making an “informed decision”, and that many people are “apprehensive” about mobile tracking, because it is so new. The sharing of location data in particular is “viewed differently” to other private information too.

“It is clear that communicating the technology and raising awareness of its use will be critical in driving acceptance of TfL using it”, the research notes. Apparently once people understand the benefits, they are much more accepting of it.

Any similar project across a university or college campus should consider the ethical and privacy implications of tracking students and how that data will be used.

So are you tracking technology across your campus? What did you do about the ethics or privacy issues?