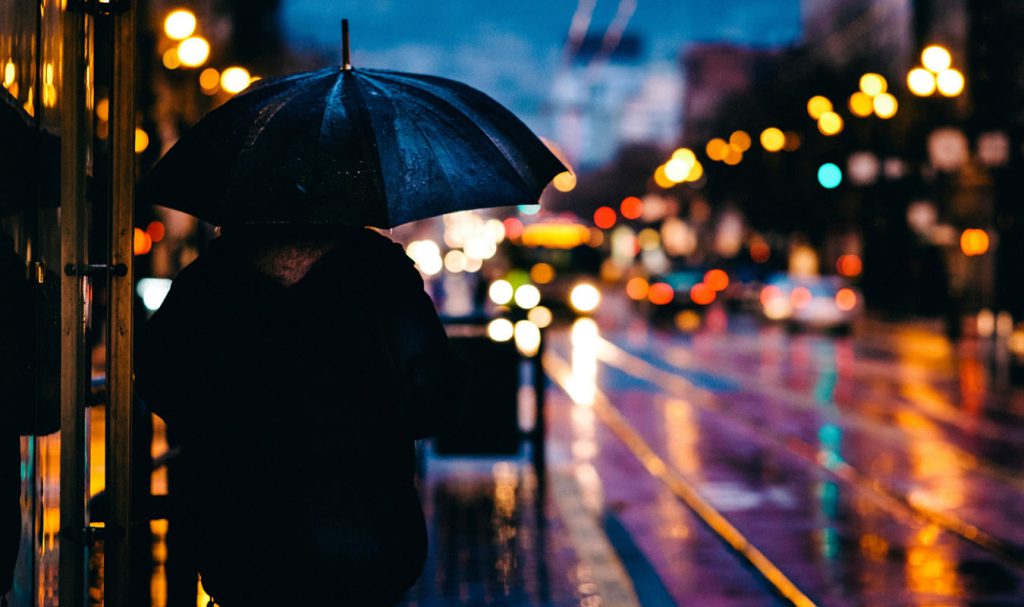 It was raining and Leda was off to her University for the day. Her phone had already sent her notification to leave for campus early as there was a lot of traffic on the roads and the buses were being delayed. She got to the bus stop earlier than usual and within a few minutes the bus arrived. On the bus, on her phone using the University App, she looked over her schedule for the day. There were lectures, a seminar and she also had a window to get to the library to find those additional books for the essay she needed to hand in next month. She was hoping to catch up with some friends over coffee. There were some notifications in the app, the seminar room had been changed, there was a high chance that the library would be busy today. Leda looked out of the window of the bus at the rain. Today was going to be a good day.

The bus arrived at the campus and Leda got off, she checked her app and started to walk to her first lecture. As she passed one of the campus coffee shops she was sent a notification that three of her friends from the course were in there, so she checked the time, she had the time, popped in and found her friends. Her app let her know that she had enough loyalty points for a free coffee, well why not, Leda thought to herself, she could check if there were any additional resources for the lectures today. 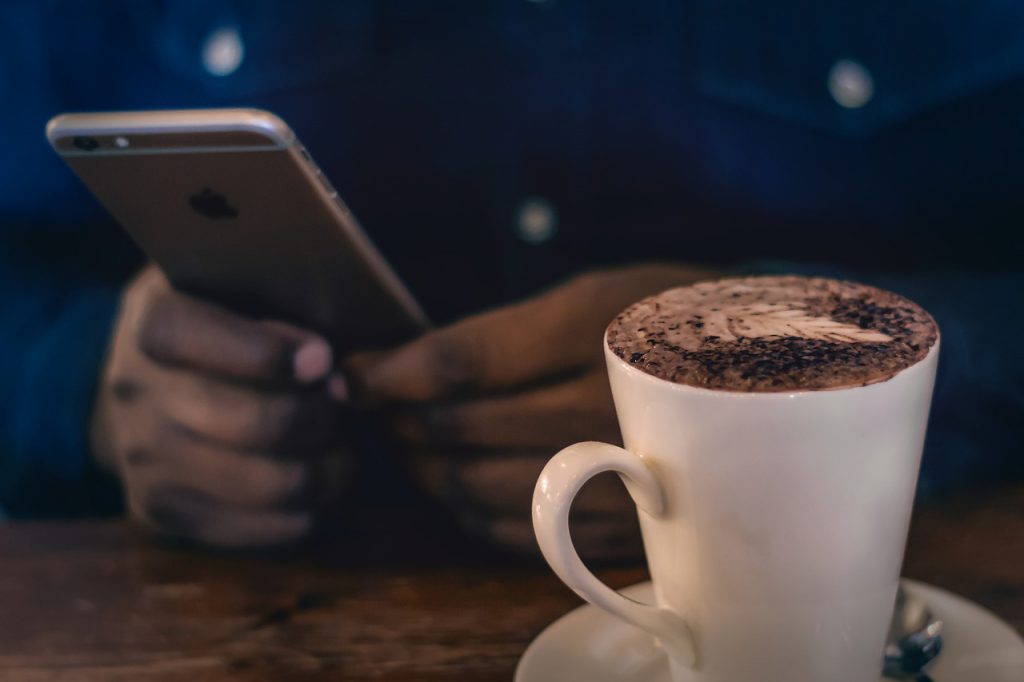 As Leda drank her coffee, she reflected on why she had chosen thus university. One of the things that had attracted her was the positive reviews and feedback that had come from existing and previous students on the whole student experience. This positive view of the university had resulted in her putting in an application. She was reminded though of one of the induction sessions where the University had taken the time to discuss the whole concept of the gathering of data, the processing of that data, the what interventions were possible and the importance of consent at all three stages. She did worry about this and wondered if all appropriate mechanisms and security was in place to protect her personal data. As she finished off her coffee, she did think was all this data gathering really necessary?

Leda’s phone buzzed, she needed to be at her lecture in ten minutes, however the room was different to the one she was usually in. Leda didn’t concern herself with this, as she knew that the phone would direct her to the room quickly and efficiently. What was so great about this, Leda thought to herself, was that the sessions she attended were always in the right kind space. Sometimes her lecturer wanted to do group work and the usual lecture theatre wasn’t appropriate, so having that in a more suitable room allowed her and her friends to focus on the learning.

As Leda walked around the campus she noticed that there was a lot of devices attached to ceilings and walls. She recognised the CCTV style cameras, though some looked more like speed cameras with some kind of sensor. She had also seen devices with lights in the classrooms and the lecture theatres. Leda made her way to her next session, she used the Wayfinding app on her phone as she knew due to building work on the campus, her usual route was closed. The app would give her the fastest route to get there. As she walked into her seminar room she touched her RFID enabled smartphone to the touchpad by the door. This registered her attendance, but the app recognising her location, started to download the resources for the seminar to her phone and registered her device for the polling and audience response system. Leda found the process much more transparent than being given a clicker. She liked being able to use a single device, her phone for all her smart campus interactions, rather than using a range of devices, cards and equipment to do so.

When Leda had started her degree programme she had been concerned about how data on her was being gathered, processed and acted upon. It was apparent from the start that her journey through the university, both academically and physically would be tracked. She was happy though that the University had published a guide for students on the ethical use of data. She was aware of what data she had to provide and other data about her for which she had a choice on whether it was collected or not. Leda with her friends had been looking at the open algorithms the University used and had been playing with some of them to see if there were any interesting insights into the way her and her friends interacted with the university systems and the campus.

Though Leda had concerns about her personal privacy with all the data gathering happening on campus, her and her friends had noticed a reduction in crime and vandalism. When incidents happened on campus, reaction time from the campus security officers was really fast they could get to the right place much quicker. Leda did think it was all a bit Big Brother, but did feel safer.

Leda was sitting in the library reading through the book she had borrowed, her phone buzzed with a notification, her bus home was due shortly and if she left now, she would be able to catch it. Leda really liked this as though there was a bus timetable, the realities of traffic and weather meant that the buses weren’t always on time. The bus company used GPS to identify the exact location of their buses and this data could then be used by the university app to help learners catch their buses on time. One of the reasons Leda liked this was that it was raining and it saved having to stand in the rain for too long. As Leda sat down in the bus, her phone buzzed again, as she had walked from the library to the bus stop, the phone had downloaded an interesting podcast related to the lecture she had been to ready for her to listen on the journey home. 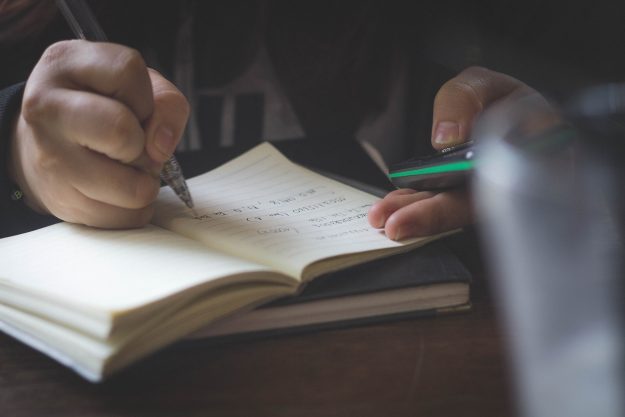 As Leda settled down for the evening, she reflected on her day. What kind of day would have it been without her phone, without it connected to the different services on campus, the way it worked in a smart or even intelligent way. It was making her whole experience better, she could focus on her studies and spend a lot less time trying to find rooms. The university called it the intelligent campus, in Leda’s view it was more than that, it was a campus that improved the whole student experience. Well for her it did.