Voice assistants are becoming not just more widespread, but also much more useful. 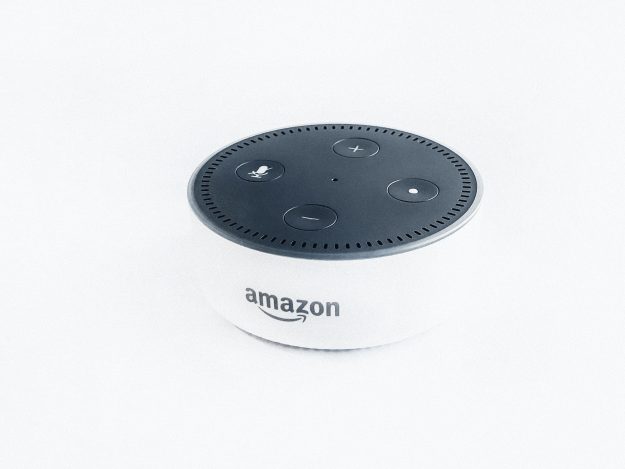 Cortana from Microsoft was demonstrated in April 2013, and was released as part of Windows 10 in 2015. In May 2017, Microsoft in collaboration with Harman Kardon announced INVOKE, a voice-activated speaker featuring Cortana.

Bixby from Samsung was announced in March 2017. Unlike other voice assistants Samsung are going to build Bixby into a range of consumers goods such as refrigerators and TVs which they manufacture.

Google has their Google Home which was announced in May 2016 and released in the UK the following year. Google Home speakers enable users to speak voice commands to interact with services through Google’s intelligent personal assistant called Google Assistant. 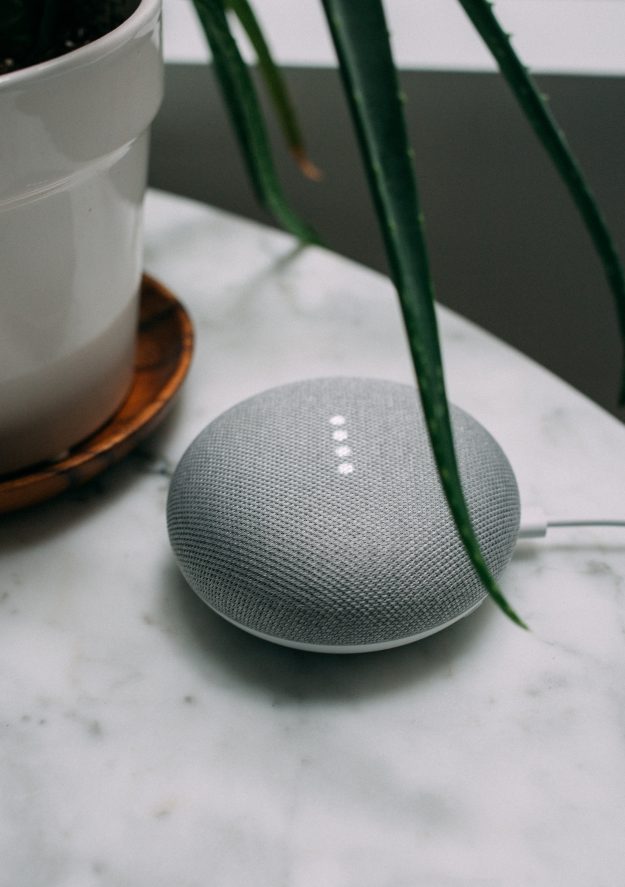 Many of these voice assistants started their journey on mobile devices, but over the last few years we have seen connected voice controlled hubs appearing on the market.

Though we might think we want to see how we can embed these into the classroom or education, they are not aimed at this market, they are consumer devices aimed at individuals. Our students are certainly the type of consumers who may purchases these devices and they will want to be able to connect them to the university or college services they use. 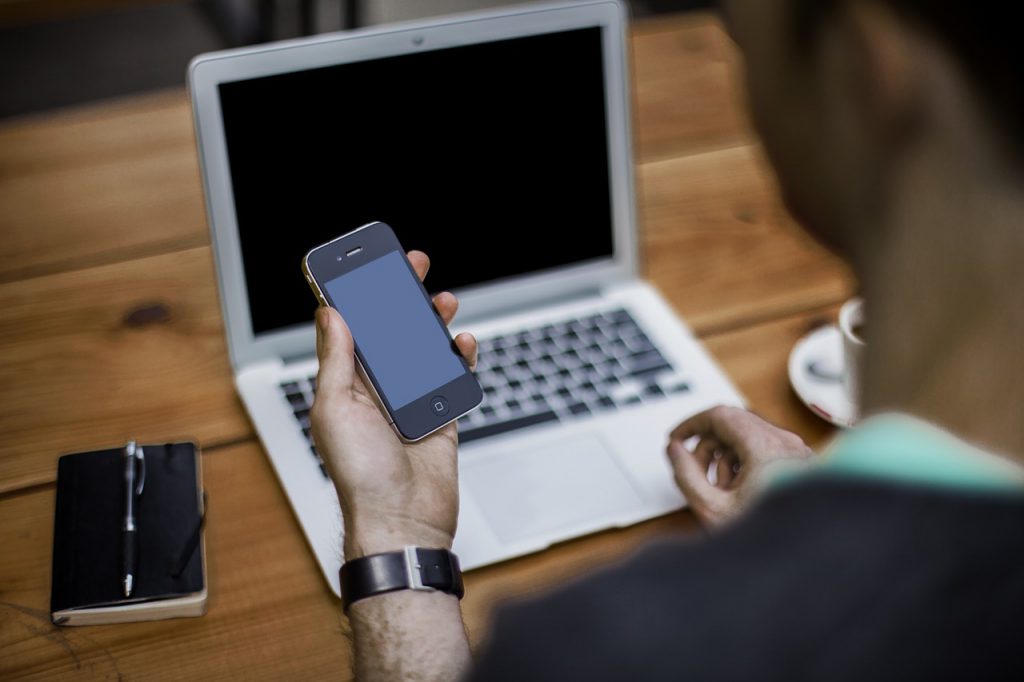 All the voice assistants require some kind of link to information and in some cases data.

If I ask Alexa to play a particular song, she delves not just into my personal music collection on the Amazon Music app but also what is available through my Prime subscription. If the song isn’t available I could either subscribe to Amazon Music streaming service, or purchase the song.The Alexa ecosystem is built around my Amazon account and the services available to me as a Prime subscriber.

With Google Home I have connected my free Spotify account to it. This is one of the key features of these devices that you can connect services you already subscribe to, so you can control them via voice. Of course the reason I have a free Spotify account is that Google Home would much prefer I was connected to Google Music, and it certainly won’t let me connect to either my home iTunes library (where virtually all my music is) nor to Amazon Music. So when I ask Google Home to play a particular music track, she gets annoyed and says that she can’t as that is only available on Spotify Premium.

This is one of the challenges of these devices that they are quite reliant on subscriptions to other services. Apple’s HomePod only really works if you have an Apple Music subscription.

It would be useful to know and understand what sorts of questions would be asked of these assistants. There are the known problems, such as where is my next lesson? What books would be useful for this topic? When is my tutor free for a quick chat on assignment? Do I need to come into college today? Even simple questions could result in a complicated route to multiple online systems. Imagine asking the question, where and when is my next lecture, what resources are available and are there any relevant books in the library on this subject? The module design or course information system (or more likely this is a dumb document) would have the information on what would be next. Timetabling systems would be able to inform the learner which space and when the lesson was. Imagine the extra layer of last minute changes to the information because of staff sickness, or building work resulting in a room change. As for what resources are available, this may be on the VLE or another platform. As for additional resources then this could be on the library systems. How would the voice assistant know what to do with this information, could it push the links to a mobile device? Add in a social platform, say a closed Facebook group, or a collaborative tool such as Slack, then you start to see how a simple question about what am I doing next and where is it, becomes rather complicated.

There is though something to be said to ensuring services work with voice assistants, as the same data and information could also be used with chatbot interfaces (ie textual assistants) and with campus bound services such as kiosks or web portals. Get the data right then it’s simple a matter of ensuring the interface to either voice, text or screen is working. Learning analytics services, such as the one we are developing at Jisc, rely on a hub where academic and engagement data is collected, stored and processed. Could we use a similar data structure to build the back end system for chatbots, kiosks and voice assistants?

Could we Siri? Could we?

1 thought on “Hey Siri, what’s my day like today? Alexa what’s my next lesson? Okay Google, are my library books available?”